The gas pipeline has penetrated Vodno, it will reach Gostivar by the end of the year 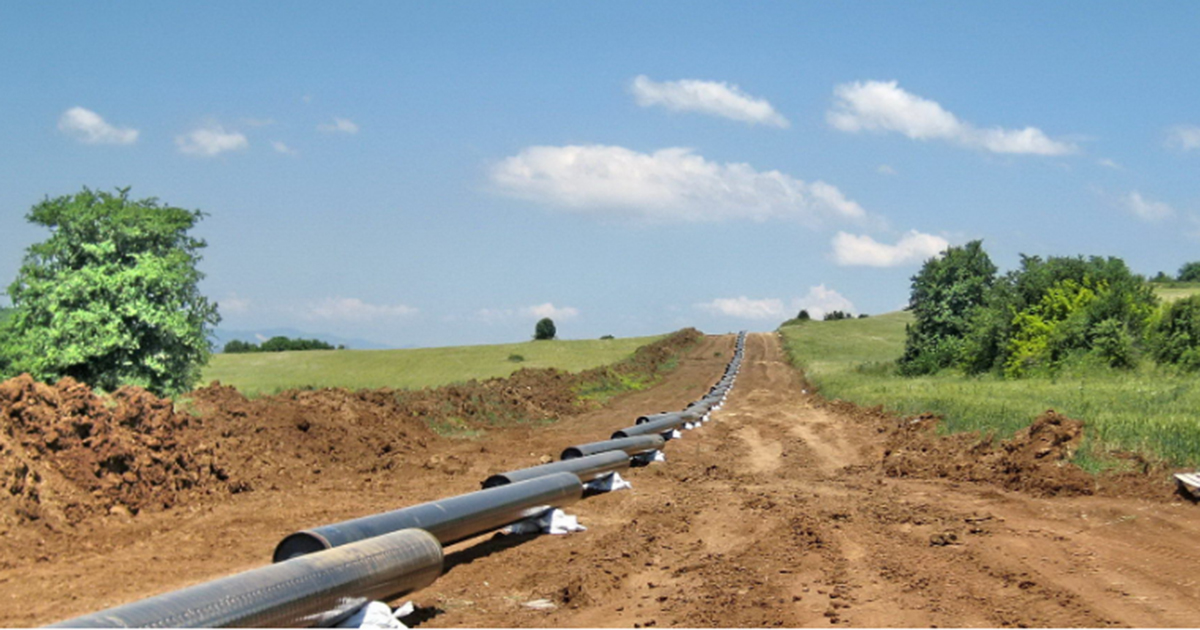 The gas pipeline Skopje-Tetovo-Gostivar will meet the completion deadline by the end of the year and the gas pipeline part from Negotino to Bitola could be completed even before the deadline, in the first quarter of next year, assures the director of National Energy Resources (NER), Bajram Redjepi.

-The works on the Skopje-Tetovo section which is built over 50% have intensified. Works have been carried out simultaneously at many points. Up to Tetovo we have to finish a small part, about 5-6% of the land expropriation and the expropriation for the part towards Gostivar is already taking place. I believe that this will go fast and the route will be completed by the end of the year as planned, maybe even earlier – says Redjepi.

-The part of this route, which was disputed for the civil activists, according to Redjepi, is already completed and we are working on the last kilometer.

-The construction activities on Vodno are completed. 95% of the route has been bored through and the pipes have been installed. Currently, we are working on one kilometer. This part of the route is 9,3 km and I expect it to be completed by August - says Redjepi.

He clarifies that at the same time there are construction works going on in the Hipodrom-Trubarevo part, where this part of the gas pipeline should be connected to the already built gas pipeline of the GA-MA company.

The section of the gas pipeline Skopje-Tetovo-Gostivar is in length of 78 km plus the connection to Tetovo in length of 10 km. The gas pipeline is built by the company Rapid Bild from Kumanovo and the value of the construction works is around EUR 29 million.

The second route from the gas pipeline Negotino-Kavadarci-Bitola in length of 92 km has a realization of 55%. The company Rapid Bild from Kumanovo and the company Granit from Skopje have been working on the route. This part of the gas pipeline will cost EUR 37 million.

This part of the gas pipeline, according to NER’s director Redjepi, will be completed before the deadline, in the first half of the next year. In this part there are some problems with the land expropriation. Namely, for several areas, the expropriation procedure is before the Administrative Court.

Top priority in this part of the gas pipeline, according to Redjepi, is the connection of the FENI company, that will consume 100 m3 gas per year, but there is also a strong interest among the companies in the Pelagonia region.